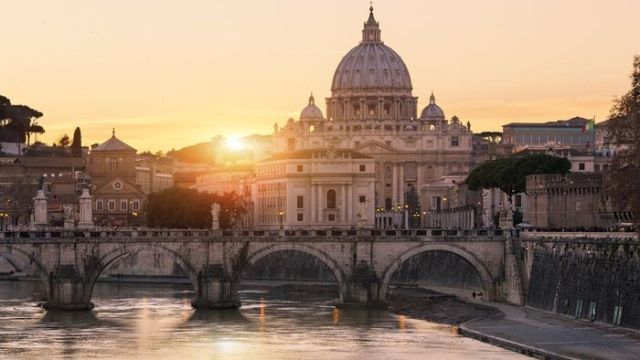 I offered this poem I wrote to our church as a lament during our Race Relations Sunday service. And here I offer it again, understanding the role of lament and an honest examination of our current reality – and our history – to move us forward.

Sacred Duplicity
America!
The proverbial land flowing with milk and honey
Cookie cutter of Rome’s eternal city
God’s dwelling place now that the temple has been destroyed
Anointed and Chosen
To wreak havoc upon the earth

You defame the name of God
The way you treat God’s people
Stealing some, killing others, marginalizing all
For the sake of your sacred dollar

Won’t you turn from your evil ways
And loose the chains of slavery that you have been holding onto so tightly
And make amends with those you have destroyed
And provide food, housing, and water to those you have ripped off

One thought on “Sacred Duplicity”