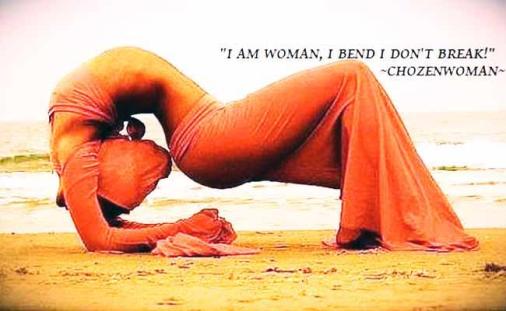 Sometimes I feel like Moses, praying you would send someone else.
At times I feel like Gideon, desperately looking for a sign that you have spoken to me.
On occasion I feel like Saul, hoping to disappear into the background.
And other times, I feel like Jonah, wishing to be overcome by a whale so that I won’t have to stand and proclaim your truth in the midst of oppression, evil, and despair.

But then I look to Deborah, who boldly stood up to face her enemies.
And I look to Ruth, who willingly left her family and her land to take hold of a promise that was greater than herself.
And to Rizpah, who brazenly protested against the Davidic empire after he killed Saul’s sons.
And to Esther, who understood her power and looked death straight in the face saying, “If I perish, I perish.”
And then I see Mary, who willingly bore the Savior of the world even though it cost her close relationships as well as her reputation.
And Anna, who refused to die until she saw the coming of the Lord in her lifetime.

Because our vulnerability, sensitivity, and love are not weakness. They are our strength.